teens in mute, blots in motion 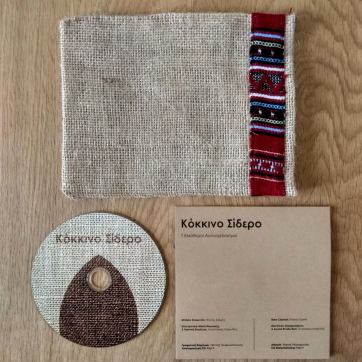 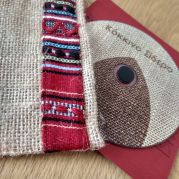 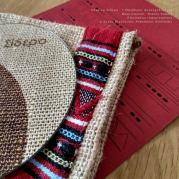 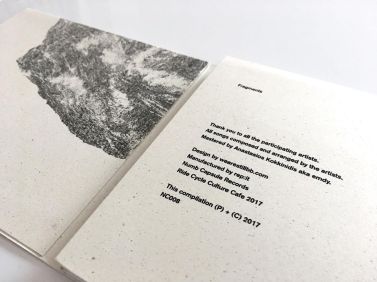 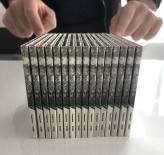 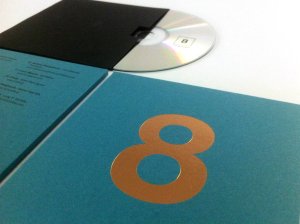 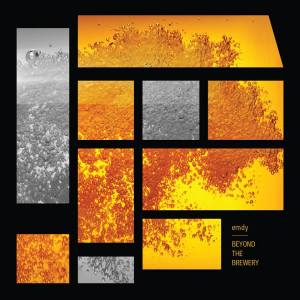 “Beyond The Brewery” is the second complete album by emdy and released on Numb Capsule Records in 2016.
An album that embodies the past and present of electronic music. While it retains key aspects of the early IDM scene, it also introduces experimentation and frequency shifts. Sudden crescendos, pauses, dynamic drum programming , and unexpected atmospheric moments comprise an intriguing musical adventure of unique rhythmicity and subversive patterns. The nine tracks of the album were arranged and produced between 2003-2005. 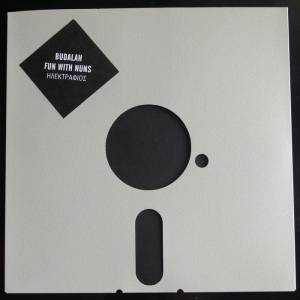 Released by Wax Records in 2015 (WAX 006). Comes in an old floppy disc sleeve.
All tracks recorded, arranged & produced by emdy. 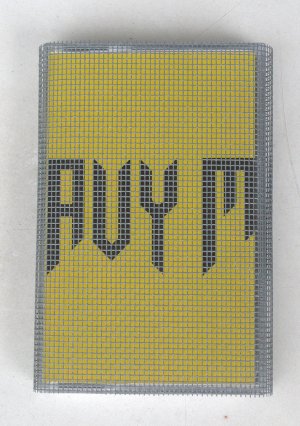 A recording made in the front yard of a village house at the foot of Mt Paiko, on an overcast winter day.
Sounds made by mainly banging and rubbing scrap metal objects on concrete surface. 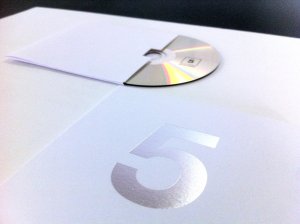 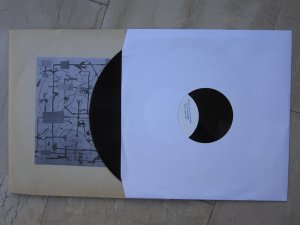 A collective of performers active in the scene of Thessaloniki, Greece since 2007. Appearing with a different line-up almost everytime they perform (from 2 to 22 people), they join the dots between free-jazz, punk, electronics and noise. 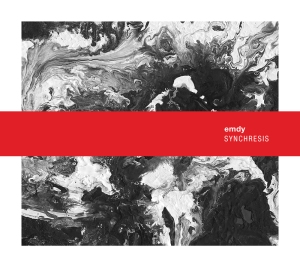 “Synchresis“, a manufactured word consist of an acronym, formed by telescoping together the words of synthesis, crisis and synchronisation. An amalgamation of detailed sound design that ranges across various styles, creates the sense of contrast between the experimentalist scene and music simplicity. Managing to remain musically intense and emotional by the use of classical instruments, percussions, a poem and field recordings among the electronics, stretching creativity and multiplicity in the production and composition development. Released on spring of 2012 by emdy, follows a clear-cut experimental agenda, engaging with contemporary fields of electronic and electro-acoustic music. 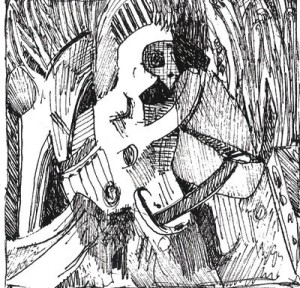 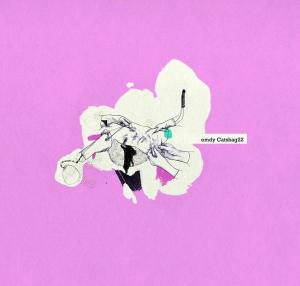 Fun with Nuns – WHAT CAN SPUR US ON 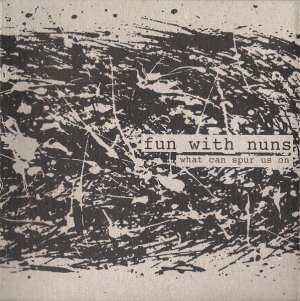 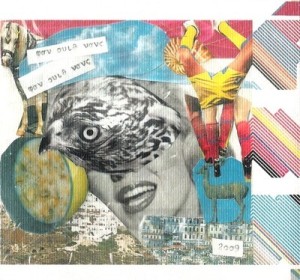 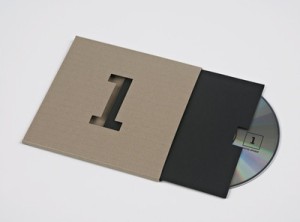 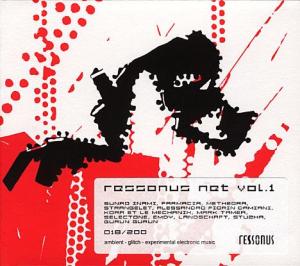 Based on Sylvia Plath’s poem.
Realisation by Sofia Tsamouti.
Voice by Heidi Stewart. 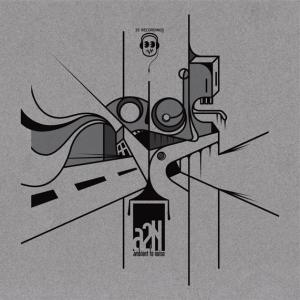 Released on 33 Recordings for “a2N-Ambient To Noise” Compilation in 2008. 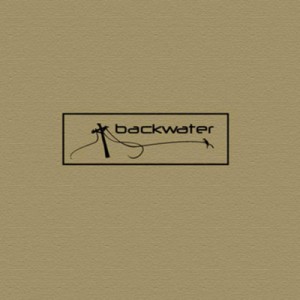 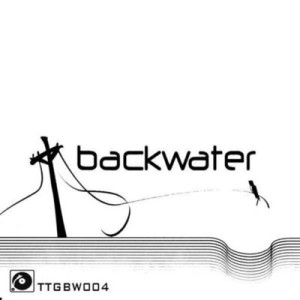 Released on Backwater’s 1st Compilation for Ten to Go Records (TTGBW004) in 2008. 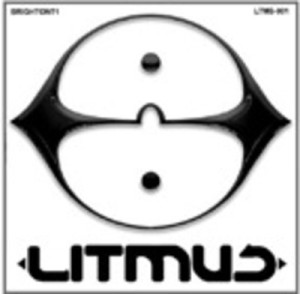