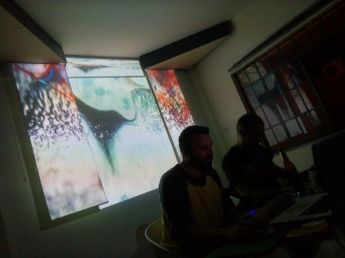 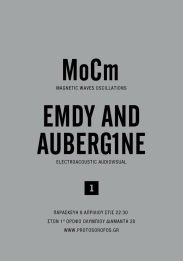 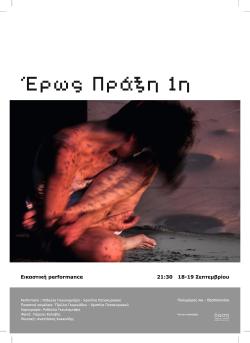 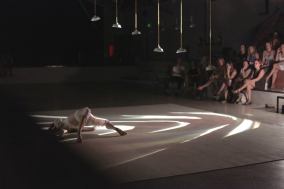 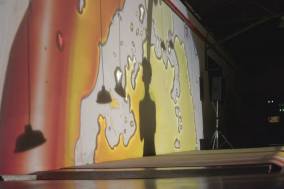 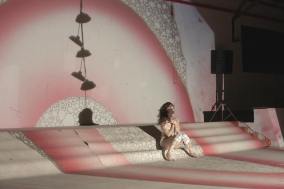 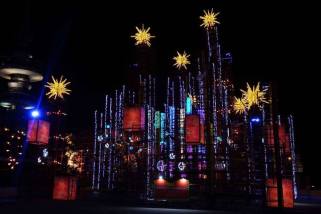 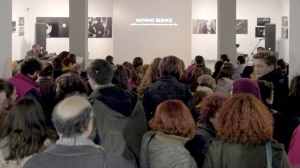 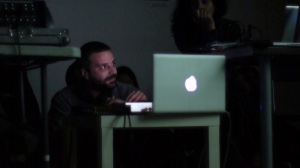 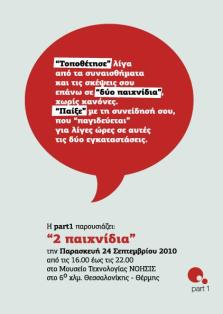 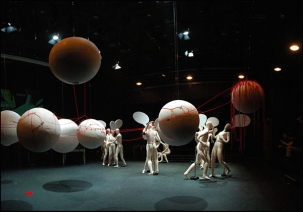 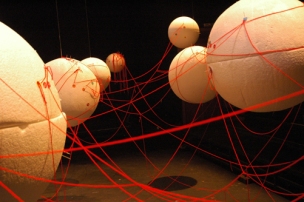 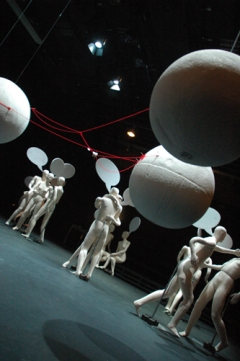 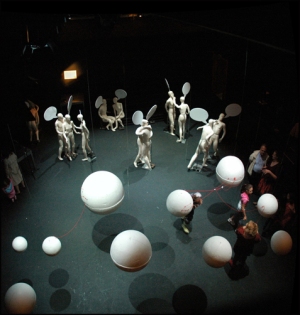 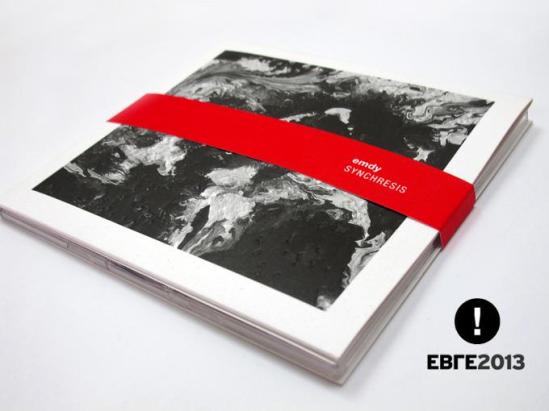 The design of emdy’s CD “Synchresis” received a Merit in the category “Album Cover”.

The awards ceremony for the Greek Graphic Design Awards (EVGE) 2013 took place on Sunday 14th of April in the Onassis Cultural Centre in Athens. 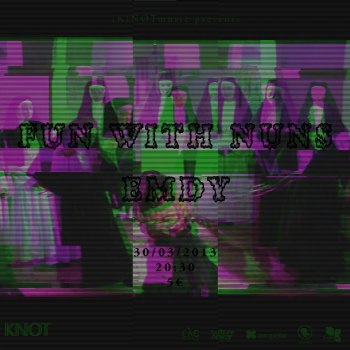 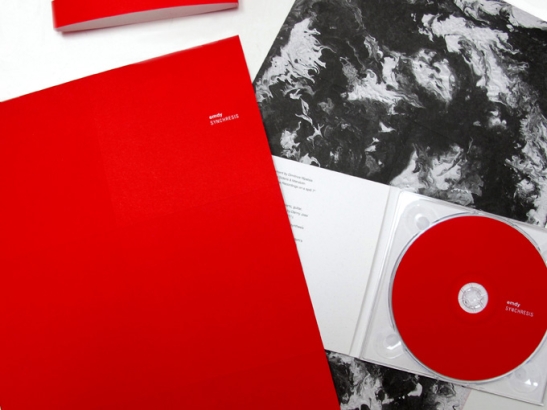 “Synchresis”, a manufactured word consist of an acronym, formed by telescoping together the words of synthesis,crisis and synchronisation.
Released on spring of 2012 by emdy, follows a clear-cut experimental agenda, engaging with contemporary fields of electronic and electro-acoustic music.
An amalgamation of detailed sound design that ranges across various styles, creates the sense of contrast between the experimentalist scene and music simplicity.
Managing to remain musically intense and emotional by the use of classical instruments, percussions, a poem and field recordings among the electronics, stretching creativity and multiplicity in the production and composition development.

Anastasios Kokkinidis is a composer, producer and musician, active at the era of electronic and electro-acoustic music scene.
His composition pieces, with a clear-cut experimental agenda, that has managed to remain musically intense and emotional.
An amalgamation of a detailed sound design taking on various music styles, from electronic and experimental music to cinematic, minimal, avant-garde and dance music, in several electronic-based music pieces. Engaging in contemporary fields of composition, creating the sense of contrast between the experimentalist scene and music simplicity, stretching creativity and multiplicity in the production development.
Studied in Brighton, graduating in Digital Music, having specialised in sound production and composition. Also studied classical music from 1986 to 1999, with the piano being his main instrument and Electronic Music back on 1996. Expanding his experience on different compositional areas in 2005, he completes an M.A. in Composing for Film and Television, in London.
Nowadays, works as a lecturer in Music Technology & Sound Engineering courses, as a freelance composer and music producer while doing masterings for various artists & labels releases. Involved in the electroacoustic medium, becomes member of E.S.S.I.M. (Hellenic Electroacoustic Music Composers Association), while records under the name “emdy”. His music works have been presented live through electronics, performances, releases and installations ….